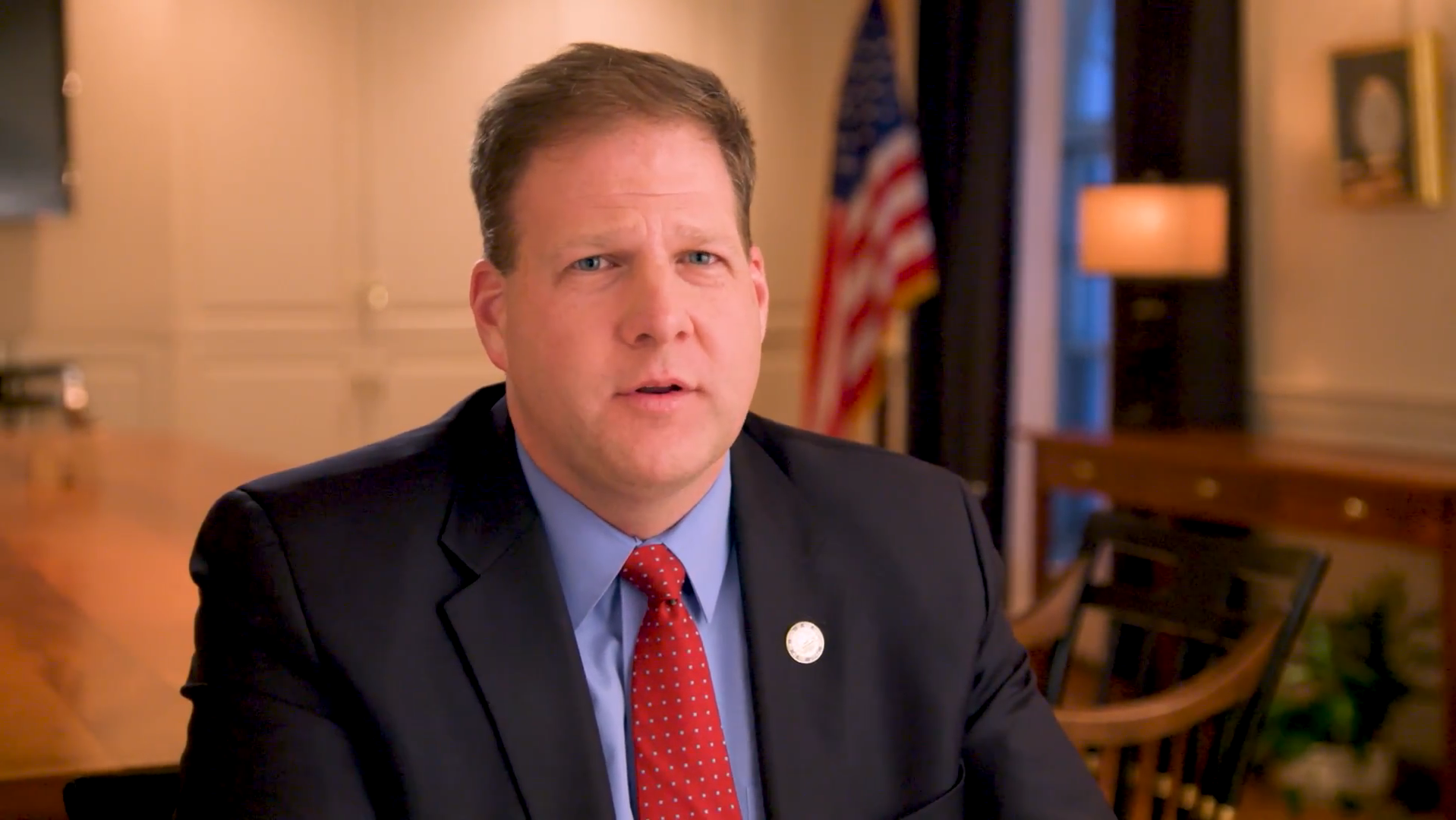 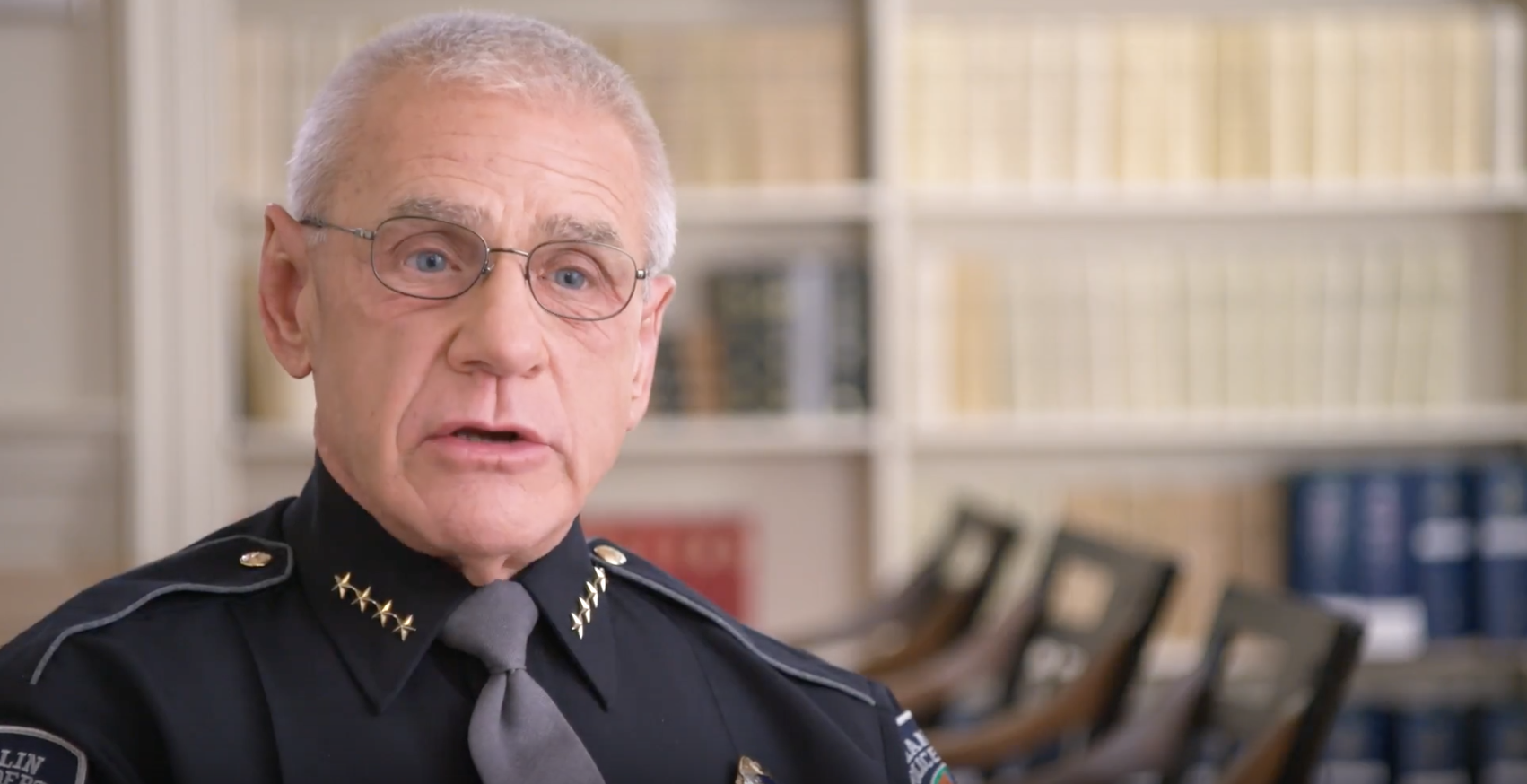 When accused criminals navigate our justice system they have constitutional rights that exist to protect them until they are acquitted or proven guilty – as they absolutely should. However, their victims are afforded no constitutional rights and can become re-victimized by the system. Unfortunately, during my 38 years in law enforcement, I have seen this happen all too often...

Read more of what he has to say here. 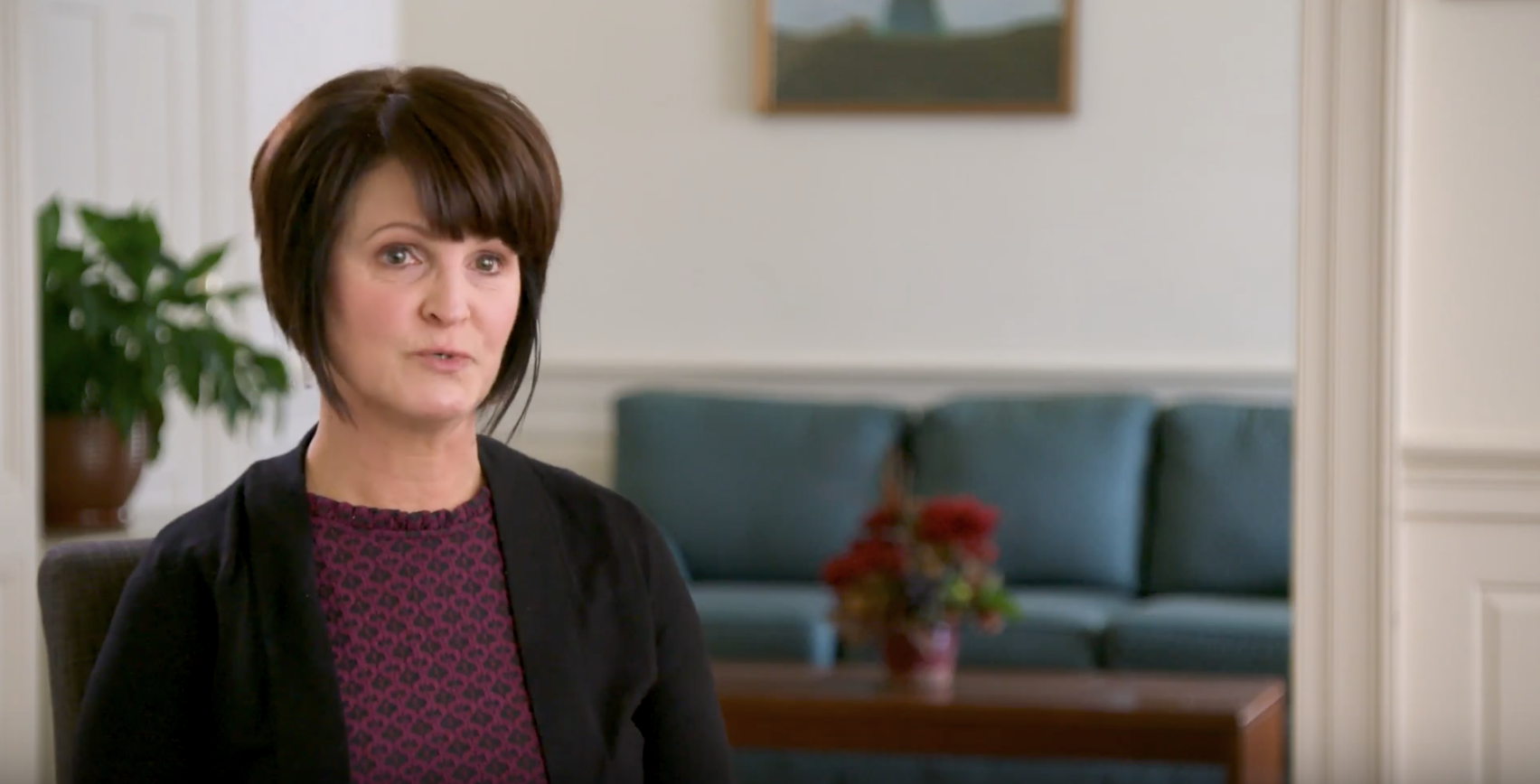 I was sexually abused by my father from the time I was 6 years old until I was 16. The first memory I have was the night before my first day of school when my father climbed on top of me in the back seat of our car. Even after a decade of abuse, I never came forward. Only in recent years with a great deal of support from family, friends, my community, and victims’ advocates, have I found my voice. I don’t want another child to suffer in silence; that’s why I support Marsy’s Law for New Hampshire.

I’m incredibly grateful for the work the New Hampshire Legislature has done to strengthen statutory protections for victims and survivors of crime. It means the world to me to know that our elected officials care so deeply about victims, like myself. I hope they will support CACR 22 to take the next step toward guaranteeing victims a meaningful voice in the criminal justice process.

Unfortunately, many victims in NH are currently forced into silence because they don’t feel heard or supported by our current criminal justice system.

Right now, sexual predators are guaranteed constitutional rights while the children they victimize are not. By supporting CACR 22, we can change that.

I’ve heard some try to turn this conversation about victims’ rights into an academic debate. As a survivor, I’d like to remind everyone that real-life victims are currently being ignored, silenced, left out, and re-victimized.

Victims of crime are silenced all too often and predators do everything in their power to make them feel invisible and worthless – like my father did to me –  Marsy’s Law for NH will help limit that power and control from extending into our criminal justice system, where we all deserve to be treated with fairness and respect.

Passing CACR 22 sends a clear message to victims of crime that New Hampshire sees us, hears us, and believes that we deserve equal rights to those who victimized us – no more, no less. 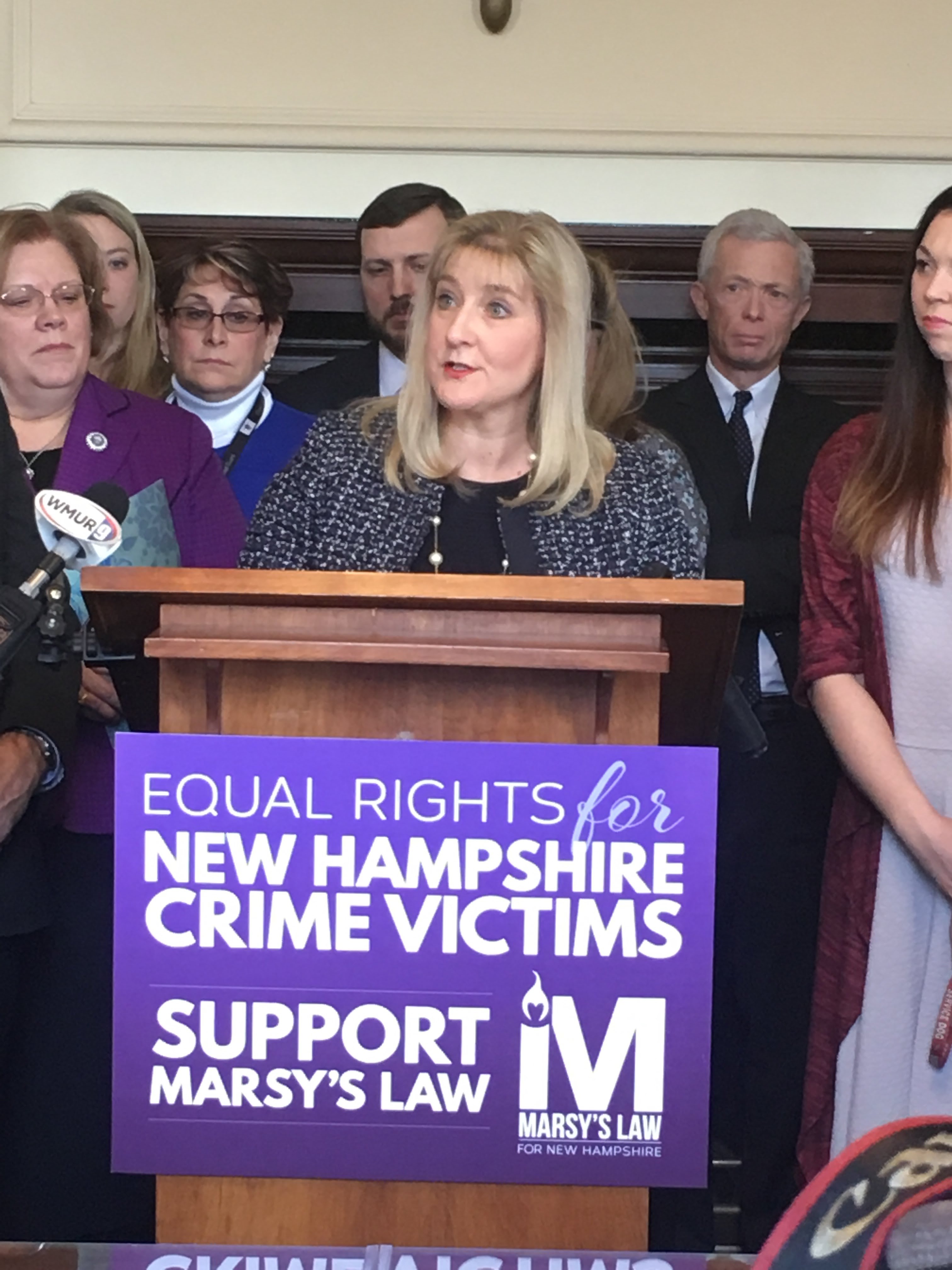 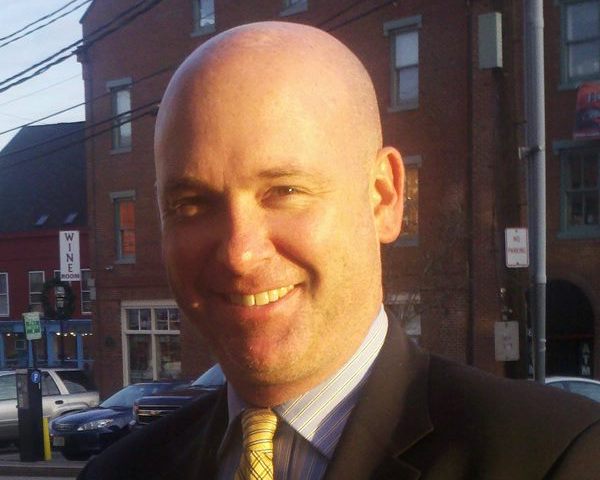 In 2012, after Seth Mazzaglia raped and murdered University of New Hampshire student Lizzi Marriott, he dumped her body in the Piscataqua River and she disappeared without trace. Her parents, Bob and Melissa, were never able to say goodbye to their little girl.

Read more of what Rus wrote to the Concord Monitor here. 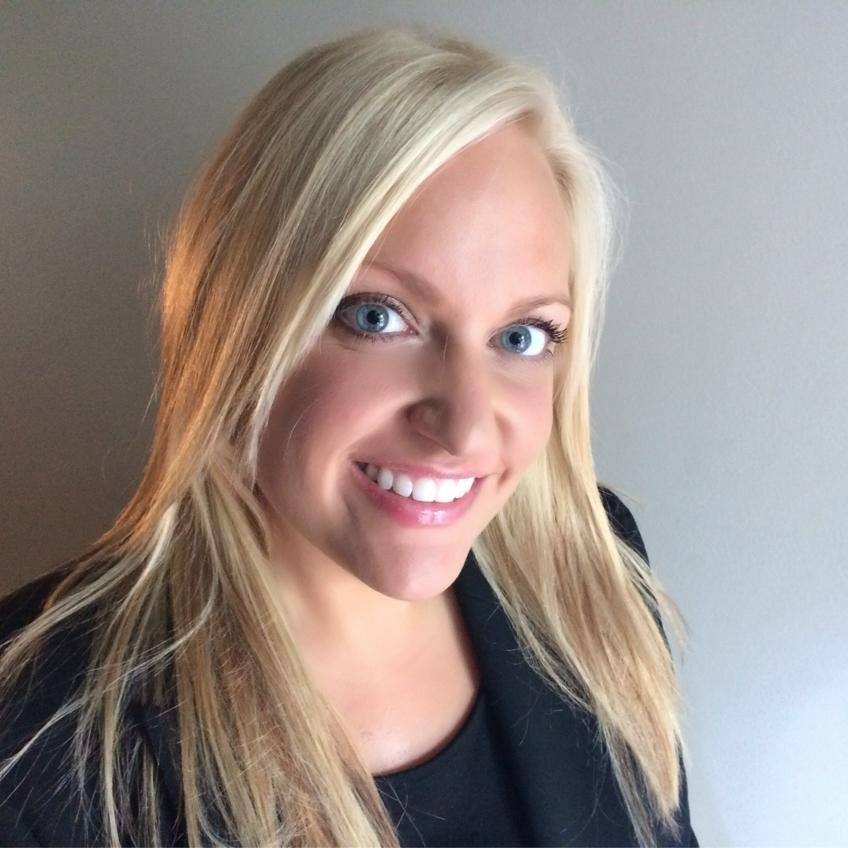 Throughout my professional career, I have worked alongside those who have been impacted by crime to improve the legal rights of victims. It has been the honor of a lifetime to work with so many resilient survivors and their families who have shared their stories in an effort to promote positive change. Together, we have worked with lawmakers, law enforcement, and victim advocates to create comprehensive statutory rights for victims in New Hampshire. But there is so much more work to do.

For thirty years, New Hampshire advocates have been working to find a way to enshrine victims’ rights in our state constitution because we know it is the only way to truly create a level create parity in the criminal justice system and to create enforceable rights for victims. I am grateful that Marsy’s Law is teaming up with the NH Coalition Against Domestic and Sexual Violence to make constitutional protections for victims of crime a reality in our state.

Unlike those who are accused and convicted of committing crimes, victims in New Hampshire currently have NO rights within our state’s constitution. This leaves us with an imbalanced criminal justice system that prioritizes the rights of the convicted over the rights of those they victimize. It is a system that fails to treat all people equally and it leaves victims of crime without a meaningful voice.

No matter how vocal the advocates, no matter how conscientious the police or prosecutors, there will be someone who has been victimized who faces the justice system alone. This person should have basic rights on par with the criminals who took their property, their dignity, or their loved ones. They should have the right to know when the offender is being released on bail and they should have the right to be heard when the offender is up for parole.

New Hampshire respects and supports equality and basic fairness. It is a part of our culture; it is our way of life here. It’s time to give victims equal rights under the law.